Thursday - Act On It - Working Well 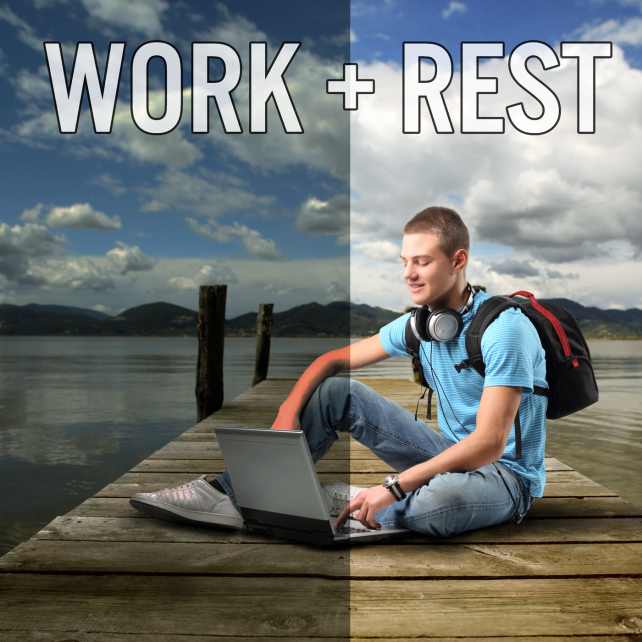 Consider your own work. Should it be offered, redeemed, subverted, or challenged?