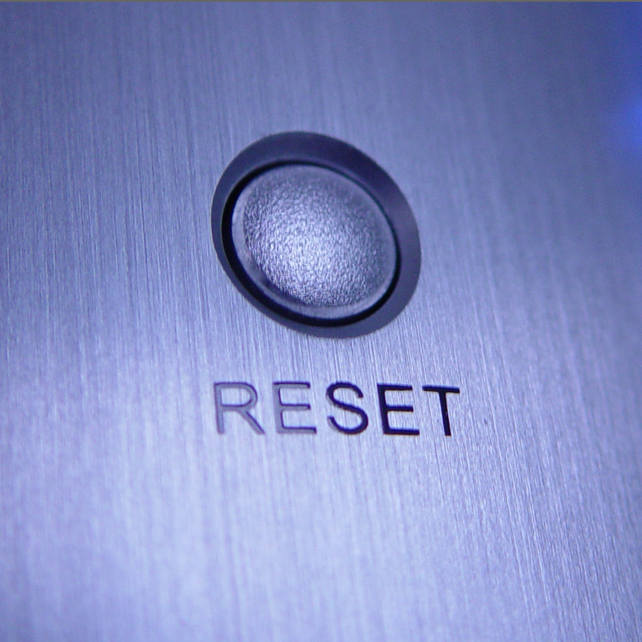 Hi, welcome to Redeem the Commute. I'm Ryan your host of the Daily Challenges. Here we are in nature. And that's because this week we're studying how following Jesus resets our views of society’s divisions. Maybe the idea of a fair and equitable society seems new to the world, but listen to these words from Paul, one of the first Christian leaders 2000 years ago. For as many of you as were baptized into Christ have put on Christ. There is neither Jew nor Greek, there is neither slave nor free, there is no male and female, for you are all one in Christ Jesus. And if you are Christ's, then you are Abraham's offspring, heirs according to promise. (Galatians 3:27-29 ESV) He names three big divisions in human society, that Paul says Christians will see differently: Race, Class, and Gender. First, he calls out race by saying there is neither Jew nor Greek when we live together in Christ. He said this in the context of a divided culture, with Jews trying to make their way through life as a people distinct from the many nations around them, all heavily influencd by Greek culture. He just uses “Greek” as shorthand for Gentiles, the non-Jews, whether they are Roman or Greek or otherwise. He calls out class, saying there is neither slave nor free. He was lived in a society that relied on slavery to function, so what he said was counter-cultural. Finally he calls out gender, saying there is neither male nor female. He said that in a culture where women were held in low regard, even despised. To all of these divisions, Paul says something groundbreaking, that they are all one in Christ Jesus. We miss how revolutionary this was. Paul is not saying that these divisions don’t exist, or that they are to be completely ignored. He knows there are races, classes and genders in our world. It’s impossible and impractical to ignore these distinctions, yet our culture sometimes reacts in bizarre ways when these divisions get out of hand. A young child’s swimming teacher was going to be away for a week, and the child asked who the new teacher would be. The parents said they didn’t know, and he asked if it would be the black swim teacher. This was an awkward moment because adults had never used that language around the child before, and were surprised the child spoke about skin colour. Adults also know it’s wrong to refer to someone by the colour of their skin if it’s in judgement, or as if one attribute somehow describes the whole person. But for a child, it was completely innocent, simply describing someone he saw. In a swimming pool you either describe a physical attribute, or a bathing suit, those are your choices. But because of that history of judgement and division, I think adults in our culture have reacted by pretending there are no differences in skin colour, gender, etc. when that is clearly not true. Along with one’s heritage come great cultural riches – music, festivals, clothing, ideas, etc. that we don’t want to lose. Is there an alternative to bigotry and reactionary colour blindness? Absolutely, and it’s the view of the one who created every human, male and female, everywhere in the world. Those who follow Jesus are all one in Christ Jesus, described as Abraham’s offspring, heirs according ot promise, regardless of those things that normally divide humans one from another. God’s promise to Abraham was that he would bless the world through him and his offspring. They aren’t barriers to followers of Jesus having fellowship with one another. We recognize each other as equals, family members and co-heirs. Unfortunately the Christian Church hasn’t got a great history of following through on this. Question: When have you seen ethnic, class or gender divisions among Christians?