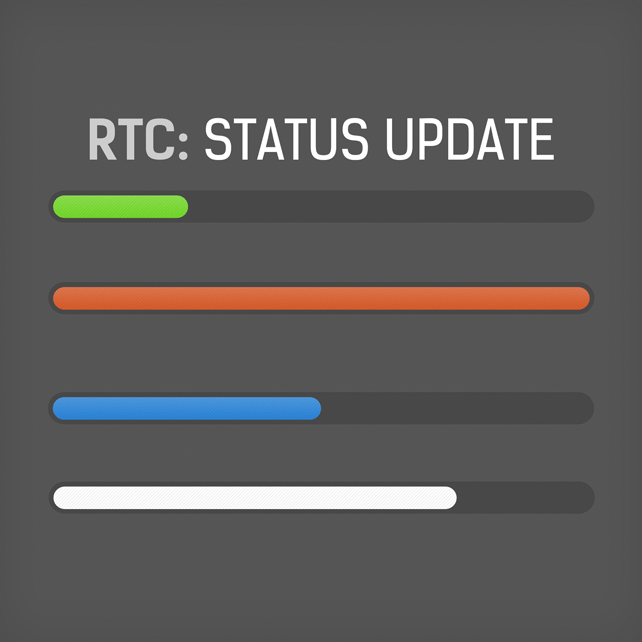 Ryan shares some stories from Redeem the Commute users, and looks for feedback from others.