Question: Have you ever asked these questions? What were the circumstances? Does today’s look at this topic leave you open to further exploration? 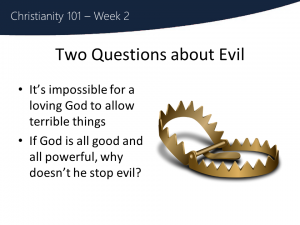